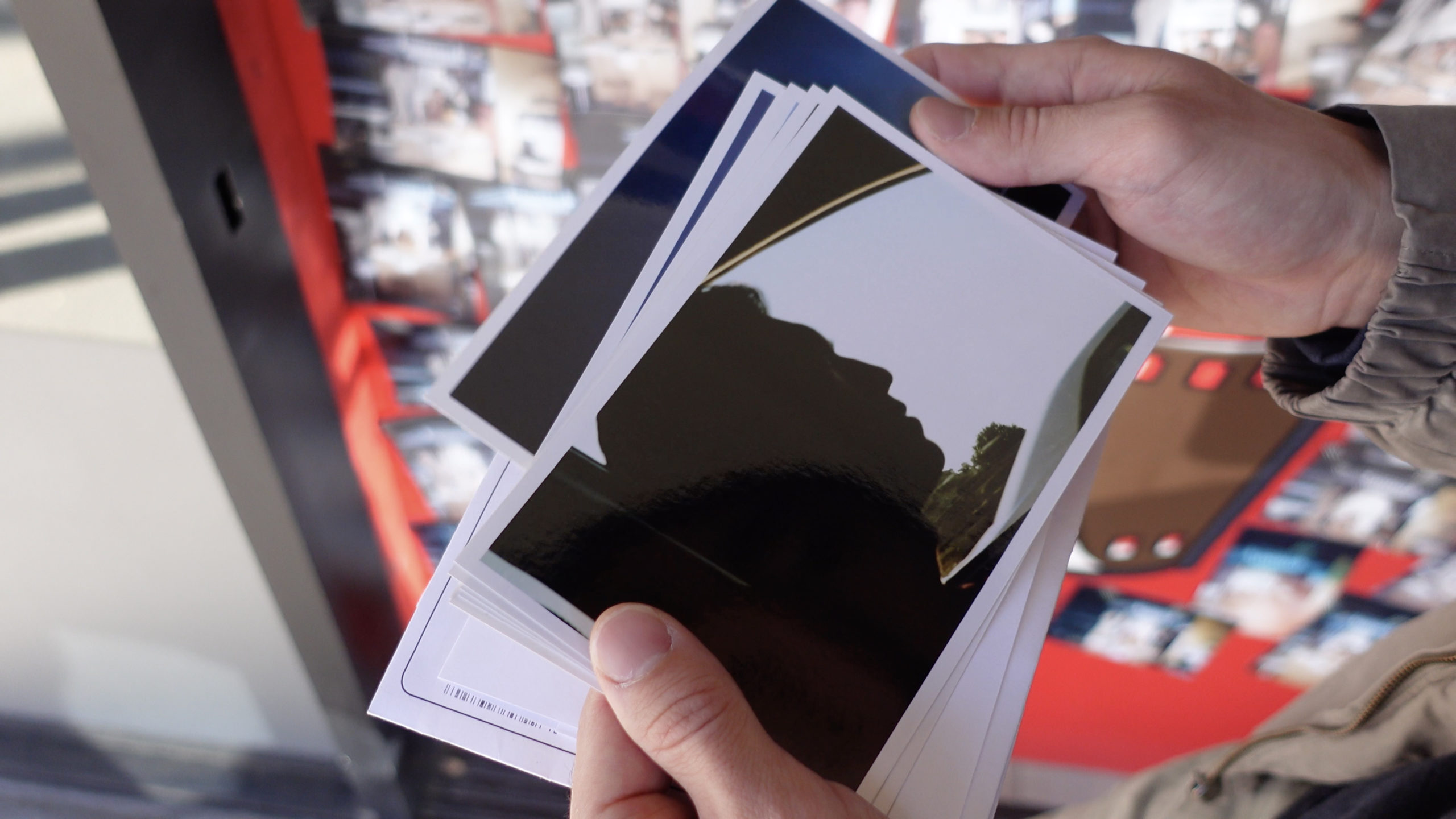 Imagine this, it’s summer. You and your friends are headed to the beach, you brought your little point and shoot camera because you wanted to take photos of your day. You loaded a fresh new film, and spent the entire day taking photos. Satisfied. Content. You head out to your favorite photo lab to develop your film, only to find out that some of your images came out dark OR WORSE none of the photos came out. How disappointing!

If that has ever happened to you, then you were one of the victims of having a blank roll. Relax, it happens even to the best of us.

There are many reasons why you may have a blank roll:

But, mostly because you are not using flash.

Here are some practical tips to make sure you don’t ever get disappointed again:

Hopefully, these tips can reduce your chances of getting a blank roll. However, if you do develop your rolls with us and get a blank roll notification in your email, we’ve got you covered. We offer store credit for up to two blank rolls.

Get the Inside Scoop on Our Lab, Film, and More